What is “Ideal” Mental Health? 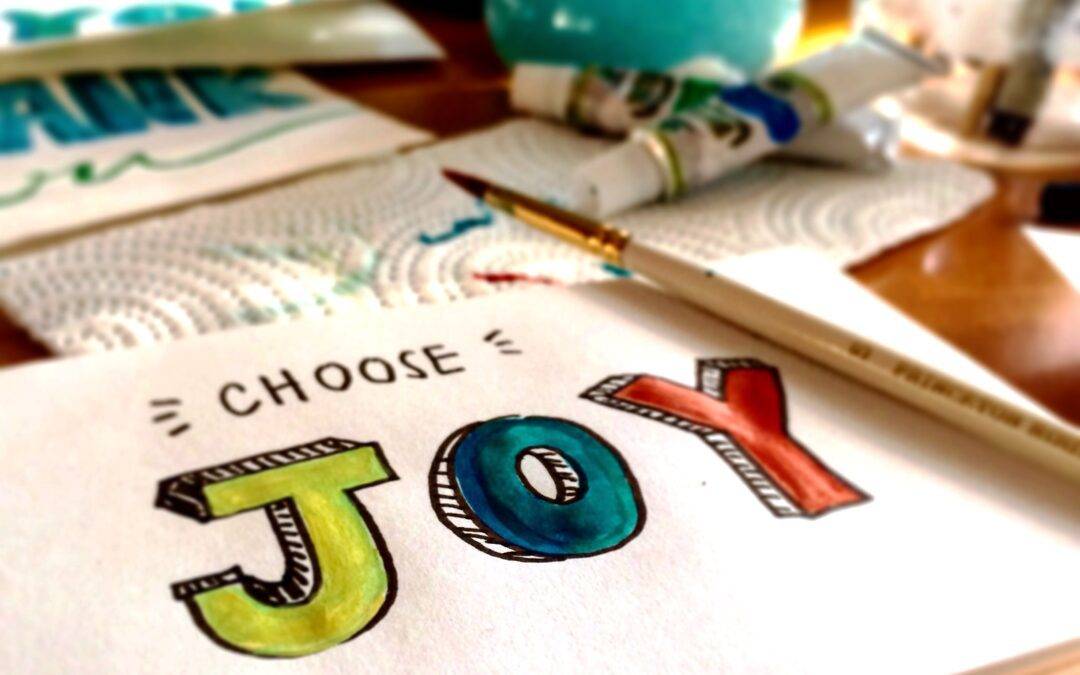 Everyone thinks they want to be—or that they need to be—happier than they currently are. However, while it’s a common sentiment, it’s actually quite unrealistic. We only set ourselves up for sadness when we continually remind ourselves that we’re “just not happy enough.” Despite lacking any clear description of what perfect bliss looks like, many of us naively assume that we’re just doing something wrong, and that true happiness is simply right out of our grasp. The truth is, you’re probably already happy enough!

Since the first depression treatment was prescribed 30 years ago, not a single patient has ever reported being “cured.” While this may seem like a truly depressing fact, it actually provides us with some subtle clues when we read between the lines:

Depression is a multifaceted condition that affects everyone similarly, despite having dynamic origins.
Effective depression treatment requires a combination of both emotional and biological supplementation.

Since depression is used to describe such a wide range of unpleasant emotional states, many may find it useful to replace their blanket descriptions and interpretations with more specific terms. Instead of thinking “I am sad, life is terrible,” we can reframe that by saying, “I’m really not enjoying spending so much time alone.” In this way, we paint the issue in clear terms, which allows us to determine how we can improve our future experiences.

Can you describe what your ideal mental health state looks like? Does it involve buying new things? Starting a new job? Driving a new car? While these are perfectly normal things to desire, they actually don’t make for the best targets if we’re trying to find long-lasting happiness.

It’s important to realize that most of the time, when we say we want these things, what we actually desire from them is the novelty of the activity. It’s certainly satisfying to obtain a new car, or start a new job, but eventually the buzz of the event fades away, and we’re left craving something new all over again. This just means that our ambitious goal was aimed at the wrong target.

At this point, it may prove to be more useful to measure our goals with something more proven and concrete, like Maslow’s Hierarchy of Needs. According to Maslow’s pyramid, there are five levels of achievement required for anybody to find fulfillment and happiness. By reframing our goals with this hierarchy, we may be able to prioritize the essentials—and with some persistence and perseverance—become more likely to achieve real long-term happiness and fulfillment…happiness and fulfillment that doesn’t fade away.

Of course, as originally mentioned, effective depression treatment involves a combination of psychological and biological supplementation. We already described how to supplement ourselves psychologically, but many still require biological supplementation, too. After all, depression is a clinical disorder, and while many patients are able to relieve their symptoms through talk therapy, many require more aggressive treatment plans than talk therapy alone. Especially when patients are suicidal, it may be more useful to lead with medication and progress towards emotional development later. Selective serotonin reuptake inhibitors (SSRI) have been the traditional depression treatment for many decades. However, they only seem to be effective for about 40% of patients. When antidepressants fail, ketamine infusion therapy is a highly effective plan B. In fact, nearly 70% of patients with depression find that ketamine infusions effectively relieve their symptoms.

We all deserve to be happy and fulfilled. In addition to any therapies and treatments we’re trying, it may also be helpful to simply remind ourselves that the way we’re feeling is “okay.” We actually have control over the fog of depression, and—with a little effort—can quickly change our depression from feeling like a “plague” to feeling maybe a little like a gift.

Our Lake Tahoe ketamine center has found about a 70% response rate to ketamine infusions—much higher than the 30-40% success rate of traditional antidepressants. Furthermore, as opposed to weeks or months, ketamine works in as little as 1-2 hours post-infusion. If you or a loved one is suffering from severe depression—if you’ve tried everything, but nothing has worked—then contact our ketamine clinic for more information about ketamine treatment for depression, anxiety, PTSD and other psychiatric conditions. We can help you determine whether you’re a candidate for ketamine infusions, and help get you started on the path towards a happier and healthier life.