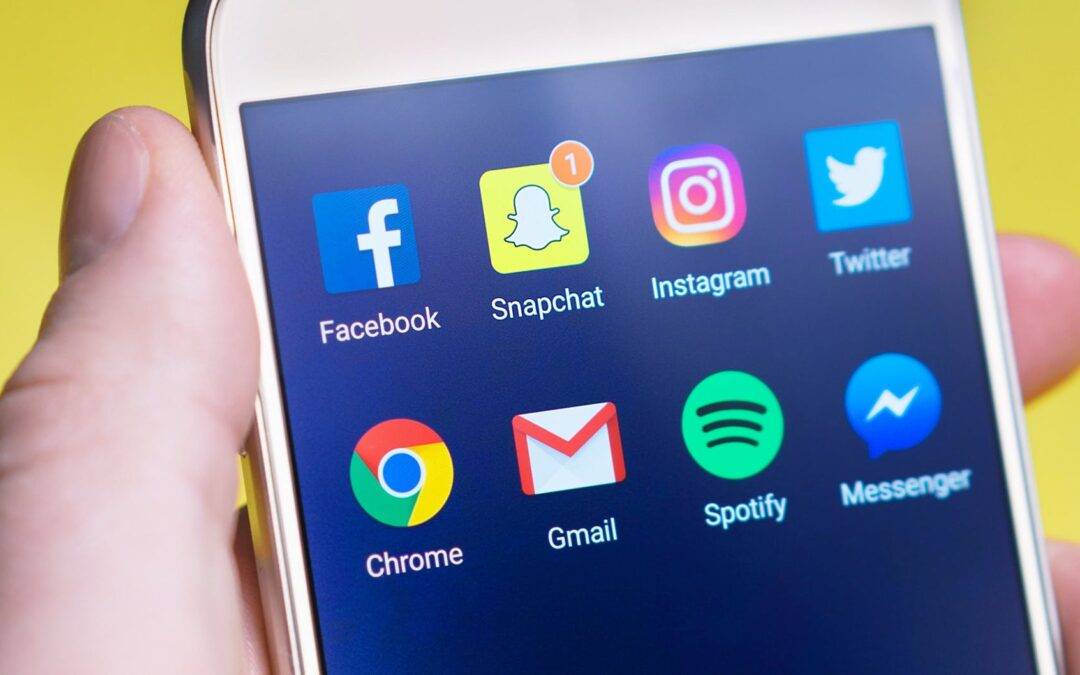 Since 1997, social media giants have risen and fallen. Most would assume that this refers to the giants of today—Facebook and Twitter—but these companies have actually had decades of predecessors to learn from. Early on, applications like AOL Instant Messenger and websites like LiveJournal set the stage for more modern social media platforms to develop. However, as internet access grew in popularity, AOL and LiveJournal were quickly overshadowed by their rapidly-growing replacements.

For decades, most applications were bound to the harddrives they were installed on. This dramatically hampered the speed of growth that any one application could achieve—assuming a computer’s hardware could support any growth at all. Combined with the slow and often painful development cycle of low-level programming, the set of features that any one application could offer was usually quite limited. Without additional effort by the user, any discovery or growth—for people or software—was nearly impossible.

Since then, most of the developed world owns at least one personal computer and a smartphone. The introduction of Facebook, Twitter, and other social networking platforms have made it possible for anyone (and everyone) to stay connected to each other—regardless of physical proximity—with just a few clicks of the mouse. This adoption has inspired an unprecedented level of connectivity. However, there are some who are concerned that this super-connectivity could actually be detrimental to human happiness—especially for our impressionable and developing youth.

Before the mass adoption of the internet, most of us learned to find value in our activities intrinsically, or from a very limited set of peers we saw regularly—via school or a circle of friends. However, the seemingly endless list of features that accompany most social media channels often includes the ability to effortlessly broadcast any (or every) moment of our lives to anyone who cares to watch. This means that it has never been easier to gain or lose friends with a single message. As such, many have turned to their screens—and, more specifically, to the reactions of their friends via social media—to define their own value.

Unfortunately, there is never an age when jealousy is outgrown. Many social media spectators often develop painful feelings when they hear of a peer’s success. When feelings of inadequacy are combined with the ability to communicate without physical risk, harassment, bullying, and cruelty become commonplace in every corner of the internet.

Of course, as an adult, most of us can limit the negative effects of social media use by prioritizing other things, like work. However, for our youth, who typically have the most free time, this may not be easy…or even possible. For them, avoiding social media is something reserved for only the boldest stoics. As such, it’s important to remind them to prioritize things that affect them today, and to perhaps reserve most of their thoughts and messages for only their closest friends and family.