Could Artificial Intelligence Help Determine the Best Depression Treatment for a Patient? 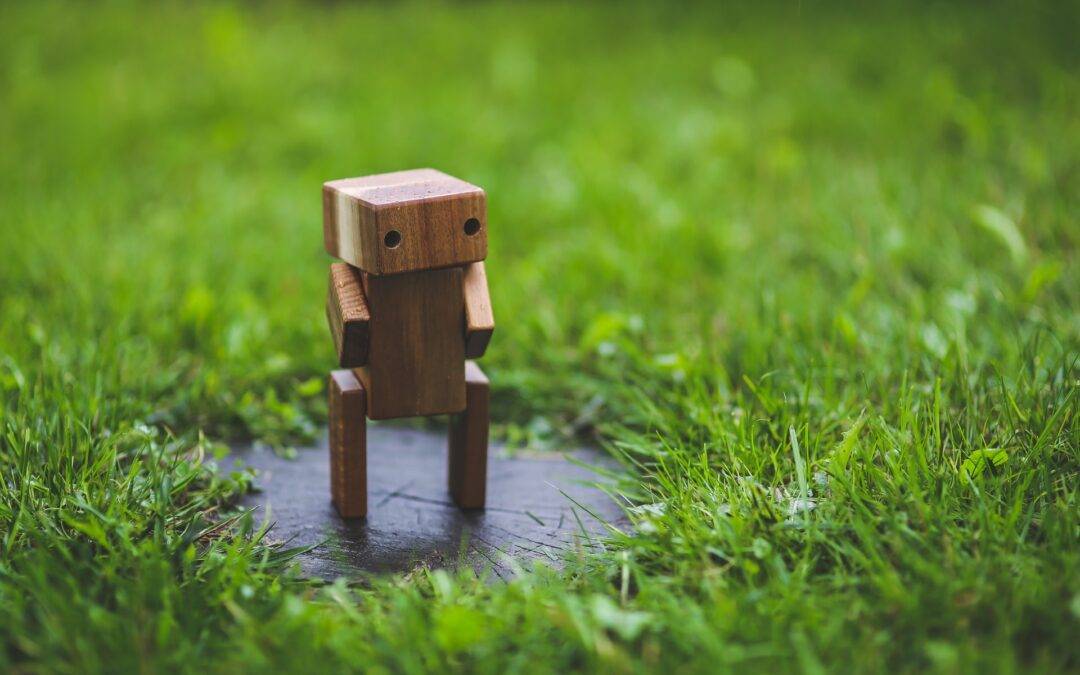 Depression is not only one of the most prevalent health conditions in the world, but it’s also one of the hardest conditions to diagnose and treat. First-line depression treatments include antidepressant medications and psychotherapy, however only about 30-40% of patients will respond positively to these interventions. Furthermore, if a patient does respond positively, it can take weeks—if not months—for the positive effects to become noticeable.

To this day, the way the brain functions is, in many ways, a mystery. There are theories about the causes of depression, though no one theory has emerged as more likely than another. Damaged synapses, chemical imbalances, and vitamin deficiencies are just some of the potential causes of depression that researchers have found in their studies. However, depression medications are prescribed without knowing which of these (or which of any other, for that matter) issues is present in a patient’s brain. In some ways, depression treatment is akin to “throwing spaghetti at a wall to see what sticks.”

But what if there were a way to determine—using artificial intelligence—why a patient was experiencing depression, in order to prescribe the most appropriate depression treatment for their unique bran chemistry and symptoms?

A recent study published in Nature Biotechnology showed that, using artificial intelligence (AI) combined with information gathered from an electroencephalogram (EEG) could predict—to a certain degree of accuracy—whether or not a specific antidepressant would be effective for a specific patient. In the study, 200 people diagnosed with clinical depression were given an EEG, which records brain waves through electrodes on the scalp. Half of the study participants were given an antidepressant called Sertraline, while the other half were given a placebo. After 8-weeks, the study showed that 65% of the patients with a particular brain wave responded positively to the Sertraline. The strong correlation between brain activity and response to medication gives researchers hope that AI could someday change the entire landscape of mental health disorder treatment.

Furthermore, in a separate study performed using these same participants, patients were given an EEG prior to undergoing transcranial magnetic stimulation (TMS), which uses brain-stimulation as a way of treating depression. The study found that those who failed to respond to the Sertraline had a more positive response to TMS.

Of course, the use of artificial intelligence for depression diagnosis and treatment is far from ready for the general public. There is still plenty of research that needs to be done, though the initial findings are quite promising. For now, antidepressants and talk therapy remain the first-line of depression treatment, with ketamine infusions as a highly effective option for those who fail to respond.

Our Lake Tahoe ketamine center has found about a 70% response rate to ketamine infusions—much higher than the 30-40% success rate of traditional antidepressants. Furthermore, as opposed to weeks or months, ketamine works in as little as 1-2 hours post-infusion. If you or a loved one is suffering from severe depression—if you’ve tried everything, but nothing has worked—then contact our ketamine clinic for more information about ketamine treatment for depression, anxiety, PTSD and other psychiatric conditions. We can help you determine whether you’re a candidate for ketamine infusions, and help get you started on the path towards a happier and healthier life.