Ketamine in a Cave: The Miracle of Ketamine Goes Deeper Than You May Have Thought 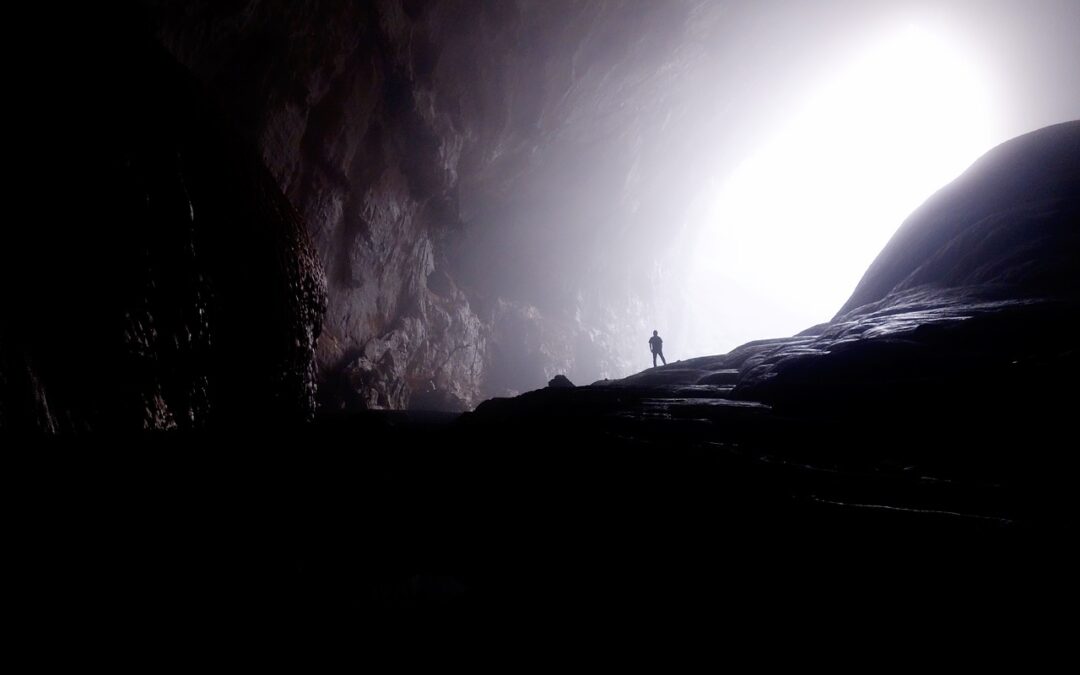 In Thailand, on June 23, 2018, things quickly changed for the worse for twelve young soccer players and their coach when they were unexpectedly trapped inside a cave they were exploring. Flood waters quickly built up and eventually blocked off their exit, leaving them stuck inside. In a stroke of luck for the group, someone outside the cave recognized that their gear had been sitting there for a while, and wondered where they were. When they did not return, the witness quickly reported them all missing. Word got out, and a collection of cave rescue teams from China, Myanmar, Laos, Australia, the UK, and the United States came together to attempt a rescue mission. On July 10, after being trapped inside the cave for nearly two weeks, all twelve young boys and their coach made it out alive.

There is no room for error with cave rescues. Successful rescue missions are extremely difficult because environmental conditions and the behavior of the people trapped are unpredictable. Small changes or movements by just one person could cause everything to collapse around them, trapping everyone for good. The rescue teams in Thailand knew that the greatest room for error would be after they reached the group inside. They would likely be starving, have little energy, be frantic, and have difficulty taking direction. Understanding this, the rescue teams administered doses of ketamine to each of the young boys. This ensured they would remain calm and composed while they were being instructed to move, one by one, through the narrow passes of the cave.

This is a great example of how the drug ketamine, which has been in use since the 1970s, is so valuable to those under mental duress. It shows, with a single dose, how it can positively impact those who take it, making it possible to work through difficult times. Of course, you do not need to be trapped in a physical cave to be under that level of stress. In fact, most of us have to escape from some kind of emotional cave at some point in our lives. Sometimes that cave is too deep or dark, and a rescue is necessary. Treatments like ketamine infusions make this kind of rescue mission possible.

While ketamine for cave rescue isn’t exactly common, the availability of the drug made it possible. The World Health Organization lists ketamine as an essential medication due to its impressive anesthetic and analgesic qualities. This is just another great example of the miracle of ketamine, and the many ways it adds value to the lives of those suffering.

Our Lake Tahoe ketamine clinic is happy to answer any questions you have about our clinic, or ketamine infusions in general. Just complete the brief form below and an experienced member of our team will contact you shortly!