Have Psychiatric Drugs Failed the Patients Who Need Them Most? 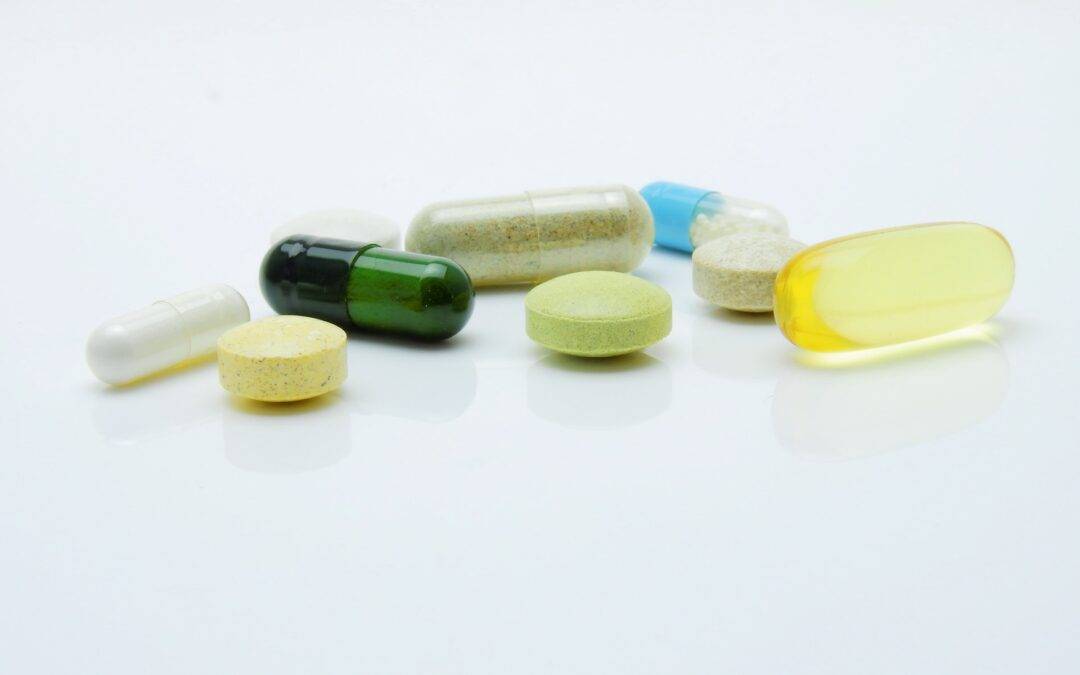 Are psychiatric drugs really working to curb the mental health crisis in America? What are the long-term implications of being on these medications? Are patients getting better or worse? People across the world are struggling with their mental health right now, but are physicians using the most-effective treatments, or are insurance companies changing the rules of the game to err in their favor?

Journalist Robert Whitaker discloses some stark evidence in his book, Anatomy of an Epidemic: Magic Bullets, Psychiatric Drugs, and the Astonishing Rise of Mental Illness in America that concluded that, in the long-term, psychiatric drugs actually caused more harm than good overall. Whitaker, motivated by the notion of how economic interests impact clinical drug trials, uncovered corruption, and even several examples of patients being mistreated and abused. Whitaker’s webzine Mad in America questions the status quo of our current drug paradigm in America, and calls for change. The economic incentives that underlie our healthcare system continues to fail Americans and exacerbate the growing mental health crisis.

Ketamine is a perfect example of how depression and anxiety treatments aren’t always made available based on what the best solution is, but rather by how much Big Pharma can profit. Ketamine has been around since the 1970s—its patent expired long ago. By the time its impressive anti-depressive qualities had been discovered in the 1990s, pharmaceutical companies were unwilling to fund the clinical trials needed for it to gain FDA-approval as a depression treatment. There was simply no profit to be made off of a generic drug, albeit one that had the potential to change and save lives. Ultimately, the FDA fast-tracked the approval process for Johnson & Johnson’s ketamine-inspired drug, esketamine, which is the chemical isomer of ketamine, essentially a mirror image of the ketamine molecule. Esketamine received FDA-approval for the treatment of depression in March 2019, but it can be hard to qualify for treatments, and many people still prefer ketamine infusions anyway. IV ketamine works faster and is arguably more effective than the esketamine nasal spray.

It is getting increasingly difficult for skeptics to ignore the growing body of research and clinical studies which prove that drugs like ketamine can help with trauma, depression, anxiety, and other treatment-resistant mental health conditions. People are also more regularly looking to alternative solutions after many years of traditional pharmaceuticals failing to solve their problems. Patients have started to think outside-the-pillbox—and outside of a system that has perpetually failed them—in search of alternative solutions for their mental health.

Ketamine is now a widely-available treatment option, and promising research is ongoing for other alternative therapies, such as cranial electrotherapy stimulation, transcranial magnetic stimulation, holistic depression treatments, and even IV hydration therapy for depression.

Are you or a loved one battling depression? Contact our staff for a free consultation to answer any questions you may have about ketamine infusion therapy or any of the holistic treatments or wellness services that we offer. We look forward to helping you become the best version of yourself.