5 Cognitive Distortions That Are Impacting Your Depression 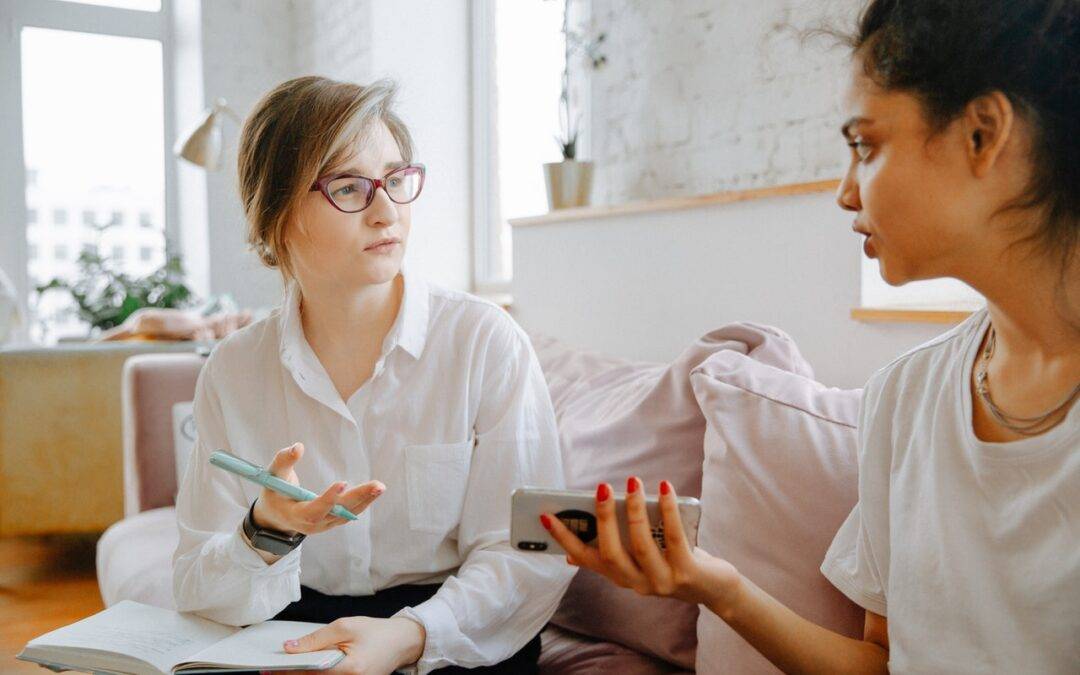 A cognitive distortion is an inaccurate thought pattern that generally presents itself negatively. ‘Self-talk,’ or the internal monologue, has a surprising impact on the way people perceive themselves and others. Because of this, the quality of our lives is largely determined by internal dialogues and external communications. Sadly, our brains have a natural negativity bias, and negative thought patterns that are subconsciously repeated are referred to as automatic negative thoughts (ANTs). Changing thought patterns is no easy feat, but it can be achieved through some variation of depression or anxiety treatment, most notably cognitive behavioral therapy (CBT). The problem with cognitive distortions is that people are not seeing things clearly, instead allowing these thoughts and emotions to overcome their sense of reality.

Sometimes, these distortions are a form of self-preservation and an attempt to have control over uncomfortable situations or feelings. Unfortunately, in the long run, all it does is have a negative effect on mental health. A good way to practice avoiding these tendencies is to challenge these thoughts as they emerge. Below are five common cognitive distortions to look out for.

I won’t get the promotion at work because I will never be as good as my coworker, therefore I’m a failure.

People who suffer from all or nothing thinking live in absolutism— things are always a certain way, they never happen, or they will forever be this way. If a person is stuck in this type of thinking, they are unable to process gray areas. Human beings are inspired by hope and the possibility of positive change, and believing that there is no in-between in situations doesn’t allow that situation to improve or be different next time. If a person believes they’re always going to fail it becomes a sort of self-fulfilling prophecy, and they become stuck in how they foresee the future or perceive it rather than actually living it.

I don’t want to go to the party, they’re going to think I’m boring.

It is impossible to know how people will read a situation, and trying to predict their thoughts is most likely a projection of how a person feels about themselves. Trying to forecast other people’s thoughts only feeds into feelings of inadequacy and insecurity. Relying on suspicions is detrimental to a person’s own perception of themselves and is a way to judge themselves before being judged by others. Additionally, being the distortion it is, it is an inadequate representation of what other people actually believe.

Thank you, but I don’t usually look like that in real life, the photographer probably edited the picture so I’d look better.

In this example, the speaker invalidated a compliment and attributed the positive outcome to some type of editing or “fluke.” A person who falls into this type of thinking is so focused on the negative that they disqualify the positive aspects of themselves, and, potentially life in general. They could see a situation that was 98% positive and fixate on the 2% that was negative, negating a good experience because something wasn’t “perfect.” This distortion, along with many, stems from low self-esteem and perfectionism, which stands in the way of positivity and success.

I feel overwhelmed with work and getting everything done feels hopeless so I can’t do it.

Anytime a person is registering emotion as fact they fall into trouble. Of course, there is something to be said for feeling feelings, but when it starts to distort reality it can be incredibly toxic. Listening to, expressing, and validating emotions to another person important, but letting them fester further than that can cloud thinking which contributes to symptoms of depression.

I should be a better mother.

This includes statements that involve the words “should,” “ought to,” and “must.” Should statements are similar to all-or-nothing thinking with the added layer that they incorporate name-calling and further highlight perceived inadequacies. These statements heavily contribute to anxiety which furthers depressive symptoms. Thinking about what you should be can feel crippling when you fall short of that ideal. If a person is always focused on what they should be, they aren’t giving themselves permission to be who they are.

While we can’t control the thoughts that float around our heads, we can control the thoughts that we latch onto, as these dictate how we feel about ourselves and the world around us. If you or a loved one suffers from these cognitive distortions with treatment-resistant depression, contact our staff to answer any questions you may have about ketamine infusion therapy.