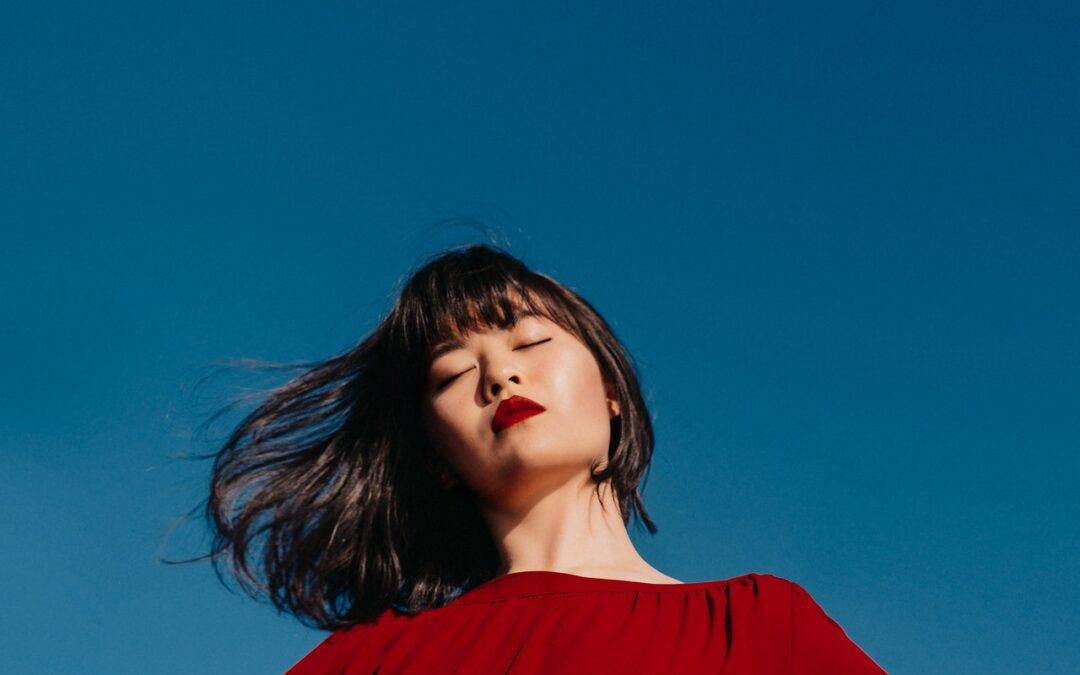 Between 7 and 8 percent of the population is thought to be affected by post-traumatic stress disorder (PTSD). This statistic is representative of more than just military members: anyone who has experienced a traumatic event is at risk for developing this mental illness. When it comes to PTSD treatments, there are several different treatment options that are effective in alleviating the symptoms of this disorder. Post-traumatic stress disorder used to be referred to as “shell shock” or “battle fatigue” because it was primarily associated with those who had experienced war. PTSD, however, can affect anyone, at any age. It is a mental health disorder that develops as a response to chemical and neuronal changes in the brain from exposure to a traumatic event. This can be a real or perceived threat of death or injury from an event such as a natural disaster, physical or sexual assault, or an accident.

Those who suffer from PTSD usually experience intense, disturbing thoughts and feelings related to the traumatic event that last long after it has occurred. Individuals may relive the event through flashbacks or nightmares; they may feel anger or fear; or they may distance themselves from others and situations that remind them of the event. While it is normal to experience some of these symptoms for a period of time after a traumatic event, it’s when the symptoms last more than a month—and cause disruption to an individual’s daily functioning—when PTSD becomes a plausible diagnosis. In addition, some people with PTSD also develop depression and anxiety disorders. Once diagnosed, there are a number of effective PTSD treatments that include medications, psychotherapy, and other complementary therapies. The following treatment methods are used to minimize the distressing symptoms that people often experience when suffering from PTSD:

Medication – The most common medicines for PTSD are anti-depressants. As there is no medication specifically designed to treat PTSD, these medications have been found helpful in
managing PTSD symptoms such as sadness, worry, and anger.

Psychotherapy – This form of PTSD treatment involves talking with a mental health professional to learn healthy ways to process the traumatic events of the past. There are several different types of psychotherapy that can help people with PTSD. Some target the symptoms of PTSD directly by teaching skills to help identify triggers and develop coping mechanisms. Others focus on family and social-related issues.

Complementary – Yoga and acupuncture are two types of PTSD therapy—among several others—that are used to help relieve symptoms. Yoga has been known to provide healing benefits and stress relief for those with mental illnesses. Acupuncture acts in a similar manner as it assists in reducing stress and anxiety. There is an additional option for PTSD treatment, one which has been gaining traction since the late 1990s. Ketamine infusion therapy has been playing an increasingly important role in the treatment of stubborn mental health disorders, including PTSD. Research has shown that with just one infusion, individuals have experienced a rapid reduction in their symptoms.

If you or a loved one is suffering from post-traumatic stress disorder, contact our staff for a free consultation. We are happy to answer any questions you may have about ketamine infusion therapy or any of the wellness services that we offer. We look forward to helping you become the best version of yourself.