Ketamine: How This Medication Has Revolutionized Depression Treatment 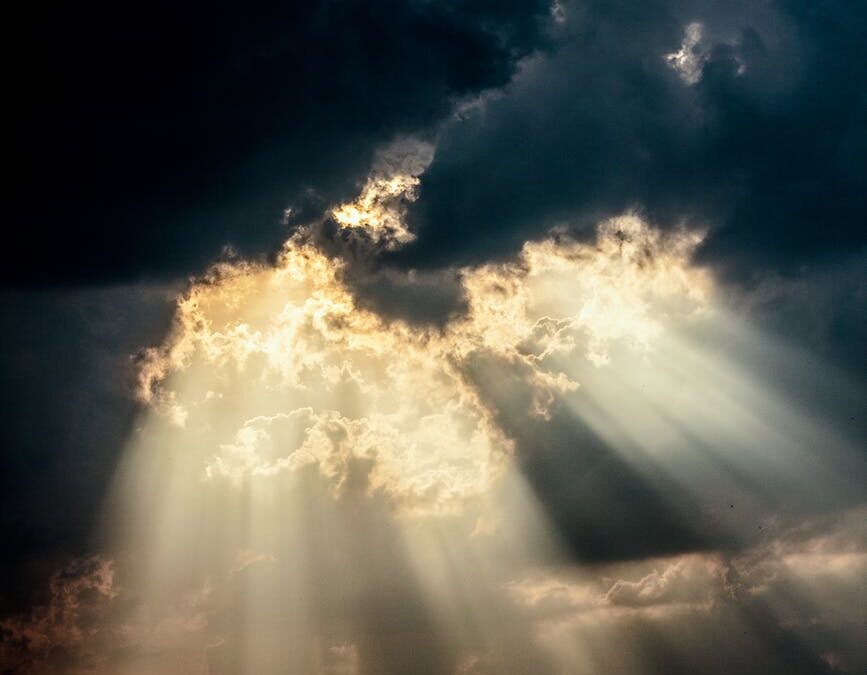 Over the past decade, ketamine has received its fair share of media attention—and for good reason. This drug, which has been around since the 1970s, was discovered as one of the most effective antidepressants that science has ever seen. Hailed as a “wonder drug” and a “miracle treatment,” ketamine has undergone a long history of use—and abuse—on its journey towards revolutionizing the mental healthcare industry.

The History of Ketamine

Phencyclidine, known more commonly as PCP, was developed for use as an anesthetic and sedative, but, unfortunately, this drug produced several undesirable side effects, such as delirium and seizures. In 1962, a chemistry professor by the name of Calvin Stevens discovered a PCP analogue, what we know now as ketamine, which made a perfectly suitable replacement. Ketamine became popular as a powerful painkiller and sedative for surgery, and in veterinary medicine. It was particularly useful as a battlefield anesthetic during the Vietnam War, as soldiers could administer it to each other safely without causing the suppression of blood pressure and breathing, like opioids did. In the 1980s and 1990s, ketamine, like so many other useful drugs, found its way into the club scene; it was abused by many for its hallucinogenic and euphoric properties. Due to this rise in abuse, in 1999, ketamine was declared a Schedule III controlled substance and, thus, its use was highly restricted. Today, however, the drug is being researched further for its potential to treat a variety of mental illnesses, and continues to act as an essential anesthetic and sedative for surgeries.

How Ketamine for Depression is Different

The most common antidepressants are called selective serotonin reuptake inhibitors (SSRIs). These medications work by blocking the re-uptake of the neurotransmitter serotonin, which is believed to regulate mood, social behavior, appetite and memory. This blockage causes the amount of readily available serotonin in our brains to increase. This process, however, can take months.

Ketamine, on the other hand, targets the brain’s glutamate receptors. Glutamate is the substance that controls our brain’s ability to change and adapt on a neural level. Ketamine blocks a variety of these receptors and allows new, healthy neural connections to form in the brain. The result is an improved mood…and fast. Ketamine infusions have rapidly grown in popularity, thanks to their impressive results: 70% of patients experience symptomatic relief, usually within 1-2 hours of an infusion.

At Tahoe Ketamine, Lake Tahoe’s leading ketamine clinic, we administer ketamine infusions under medical supervision, in a calming and compassionate environment. Our staff has personally seen ketamine infusions change—and even save—the lives of many patients. Results are fast-acting and highly effective. If you are not located near Lake Tahoe, chances are there is a ketamine clinic nearby—ask your mental healthcare provider or primary care physician for a recommendation.

What Has Been the Impact of Ketamine on Mental Healthcare?

The most exciting aspect of the emergence of ketamine as a powerful antidepressant is the impact its had on the research and development of new, more effective depression medications. The positive results of ketamine infusions have drawn the eyes of researchers, and ketamine has since been an inspiration for the creation of other medications, such as Rapastinel, which is in phase III of clinical trials, and esketamine, which recently earned FDA approval.

Esketamine was designed and developed by Janssen Pharmaceuticals Inc. This medication works in a similar way to ketamine infusions, but the access is limited—few patients qualify for the treatments, and they are incredibly costly. Therefore, ketamine clinics like ours provide an affordable and accessible option for those who are suffering.

Please contact our Lake Tahoe ketamine clinic today, and our experienced staff will answer any questions you have about ketamine treatments. Tahoe Ketamine wants to see those who suffer from depression get back to the joys of life and reclaim their happiness.