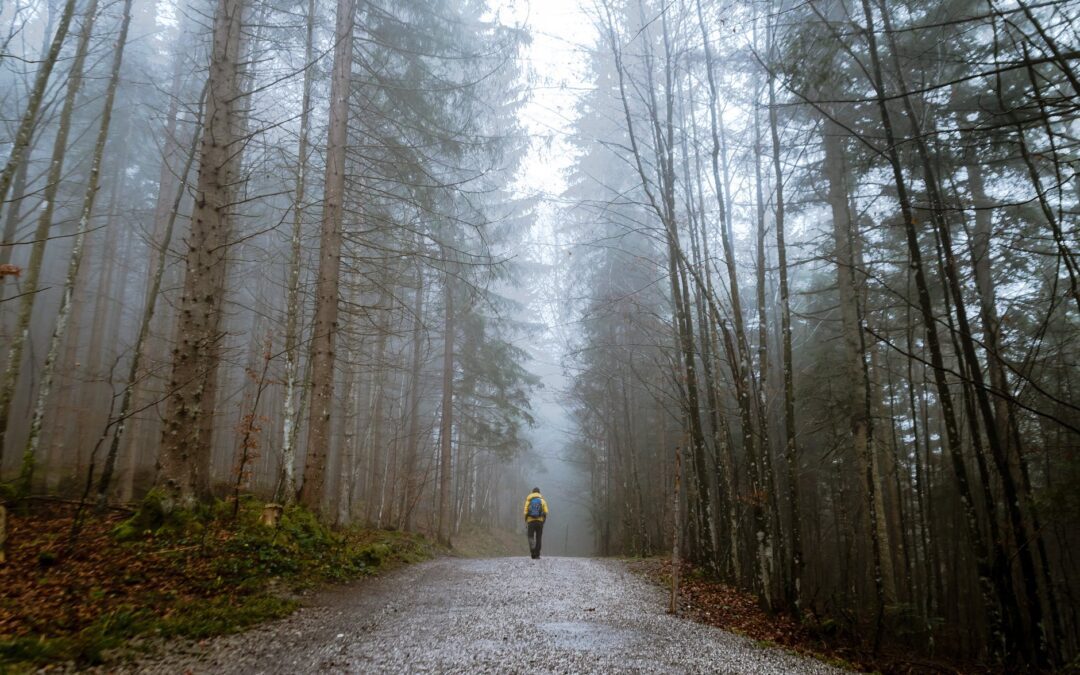 Until recently, depression treatments have remained stagnant for over 50 years. During that time, the World Health Organization (WHO) labeled depression as the leading cause of disability in the world…but only about 40% of patients find traditional antidepressants to be effective. Fortunately, in March of 2019, the Food and Drug Administration (FDA) approved a ketamine-based depression treatment, making Spravato (esdketamine) the first truly new depression treatment in decades.

Ketamine for depression has been around for over 20 years now. Originally, in the 1970s, it was used as an anesthetic on battlefields, and then in veterinary offices to sedate animals prior to surgery. However, its antidepressant qualities were discovered in the late 1990s, and it has excited researchers and practitioners since, thanks to its ability to effectively and rapidly alleviate depressive symptoms, as well as for the unique benefits it offers for memory and learning. Administered via IV, ketamine is an effective depression treatment for up to 70% of patients—even those who have tried everything to no avail. This is a dramatic difference from the mild and diminishing effects that most patients report from taking traditional antidepressant medications. This offers new hope for those who are especially desperate for relief—those suffering from treatment-resistant conditions, or who are having suicidal ideations.

The reason why ketamine is so effective is due to the unique way it impacts the brain. Instead of affecting one of the monoamine neurotransmitters—serotonin, norepinephrine and dopamine—ketamine acts on glutamate. Being the most common chemical messenger in the brain, glutamate plays an important role in managing the experiences of learning and remembering things. A recent study out of Weill Cornell Medicine shows that ketamine enables patients to essentially re-grow healthy neural pathways in their brain, replacing the pathways that have been damaged by depression, anxiety and other mental health disorders.

During lab research, only single doses of ketamine were tested. In most human treatments, multiple doses of ketamine are used, spanning over the course of several weeks or months. What researchers want to know now is how multiple doses of ketamine might affect the re-growth and sustainability of these new neural pathways. Do they persist after treatment has ended? Or do they disappear? If they persist, it could mean that ketamine offers so much more than other antidepressants: the ability to promote and produce new, permanent neural pathways, making the positive effect of the drug more permanent.

For those suffering in silence with a treatment resistant condition, the breakthrough FDA approval of a ketamine-based depression treatments is fantastic news. However, many patients find that they don’t qualify for Spravato (esketamine). Ketamine, the drug that inspired the development of Spravato, is still a highly-effective and viable option for those suffering. In fact, IV ketamine is arguably even more effective than the intranasally administered Spravato. If you or someone you know is struggling with depression, anxiety, PTSD, or chronic pain, ketamine infusions just might change your life.

At our Lake Tahoe area ketamine clinic, we offer ketamine infusions to those patients who suffer from treatment resistant depression and anxiety. If you or someone you love is suffering in silence, contact us today for your free consultation.