Depression, The Brain & What Ketamine Has Shown Us 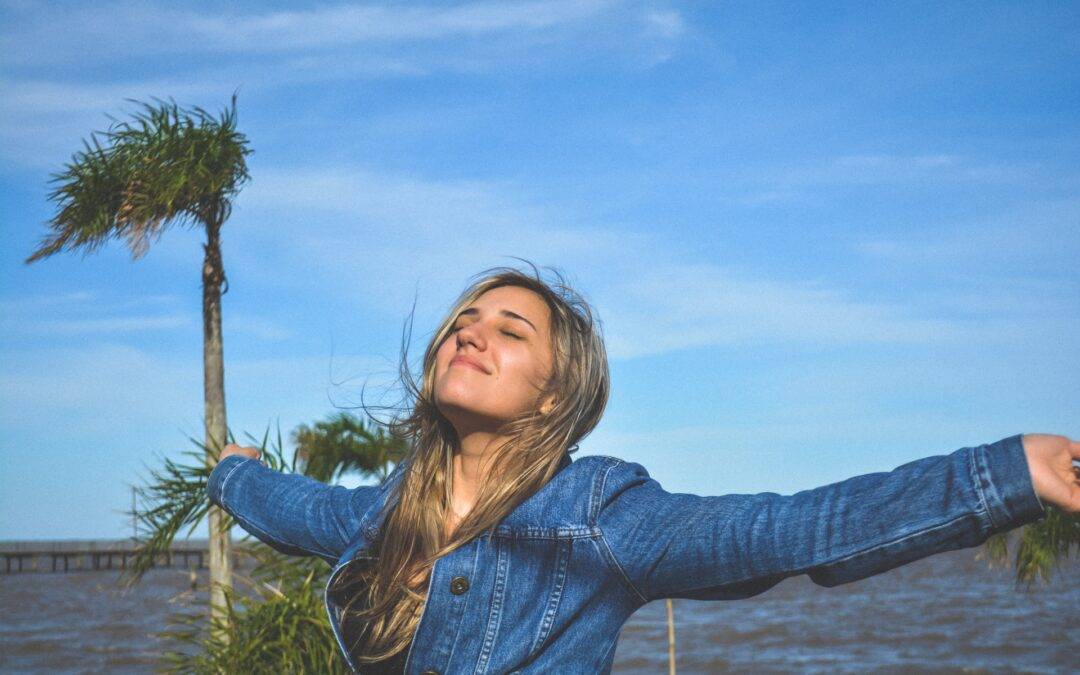 The Covid-19 pandemic has created an all-out mental health crisis in the U.S. Unparalleled levels of stress, fear, loneliness, and isolation have motivated scientists to search for concrete answers about the cause of depression. For decades, mental health professionals have relied on the monoamine theory. This theory is based on the premise that depression is caused by low levels of monoamine neurotransmitters. The treatment strategy, then, would be to increase the amount of these monoamine neurotransmitters in the brain—neurotransmitters such as serotonin or dopamine—and therefore cure that person’s depression. Sounds simple, right?
The problem is that this method does not work for all patients—only about 40%, in fact—and if it does work, it can take months for these treatments to become effective. The over-reliance on monoamine theory—a theory which is rooted in outdated studies funded by pharmaceutical companies—has prevented scientists from thinking outside the box and considering other potential treatments for mood disorders…particularly depression.
While there is still much to be discovered about ketamine and its use in treating depression, one thing for sure is that it has changed the way many scientists think about how depression works in the brain. Recent ketamine studies have challenged the prevailing paradigm and enlightened researchers about alternatives to monoamine theory.
Before the discovery of ketamine for depression, scientists believed mood disorders and depression were simply a result of a neurotransmitter imbalance, and that the key to understanding depression could be found in the limbic system. However, ketamine research—and a deeper understanding of how ketamine influences the brain of those with depression—has made it obvious that depression is much more complex, and that the synapses and neural pathways linking the prefrontal cortex and the limbic system were also key variables in the quest to understand depression.
Depression causes a disruption in our brain circuits and depletes synapses. Ketamine seems to help rebuild some of those synapses. It also acts immediately, unlike many of the drugs used in conjunction with monoamine theory. As research is further developed, scientists will continue to explore whether ketamine can be used to treat other disorders beyond depression, anxiety and PTSD. Some studies have indicated that ketamine could help recovering alcoholics and addicts to stay sober. Other studies have found positive signs that ketamine could help with slowing or altogether preventing Alzheimer’s disease.
For the latest information on ketamine research and development, check back with our blog regularly, or follow us on Facebook.

If you or a loved one is suffering from depression or another mood disorder, contact our staff for a free consultation. We are happy to answer any questions you may have about ketamine infusion therapy or any of the wellness services that we offer. We look forward to helping you become the best version of yourself.